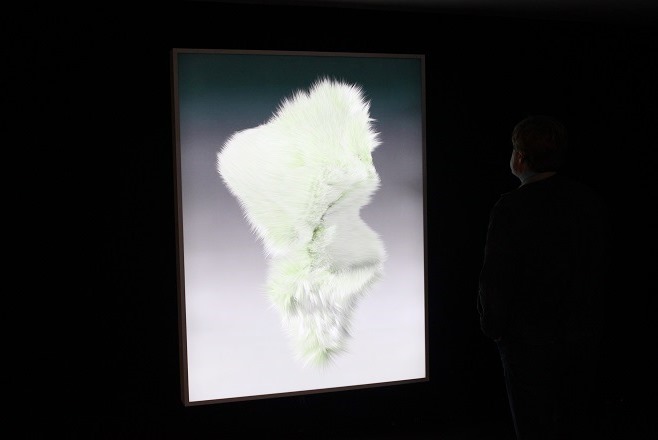 September 10 in the Królikarnia Palace in Warsaw German corporation Deutsche Telekom AG will represent works from its collection at the “Półprawda | Half-Truth” exhibition, which will show the art of contemporary artists from Central and Eastern Europe.

Among twenty-seven authors from twelve countries, a digital work “Melissa” from the “Computer Viruses” series by the Odessa media artist Stepan Ryabchenko, which Deutsche Telekom AG acquired for its collection in spring 2017, will be shown.

The name of the “Półprawda | Half-Truth” exhibition comes from one of the Bulgarian artist Pravdolyub Ivanov works, which the curators took for the concept. The emphasis of the exhibition is directed at philosophical reflections, if art is able to contribute a story that transcends the objectivity of pure facts and which truth could art works transfer to us? According to the curators, this exhibition should try to provide answers to such questions. 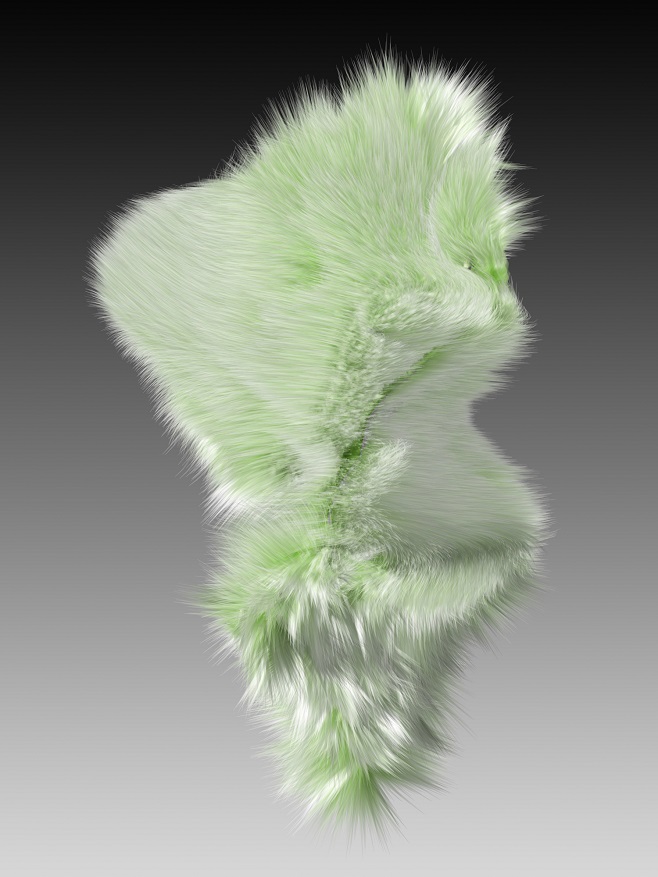 Digital art piece “Melissa” is one the works from the “Computer Viruses” series by Stepan Ryabchenko. The project is working with relevant issues for the 21st century, the ratio of the real and the virtual, exploring the specificity of their perception by the human mind. Stepan Ryabchenko renders the virtual nature of the virus, giving it a shape and an image. Thus, the limit between the figurative and the abstract is overcome; the viewer’s attention is transferred to the external image, the focus shifts from the sense of threat in the direction of aesthetic perception.

“Melissa” – an early macro-virus, created in 1999. The virus crashed through billions of emails the network of large companies to a temporary complete shutdown.