Becoming Paul McCarthy – a new series with the artist

Louisiana Museum of Modern Art presents a new three-part interview series with Paul McCarthy, one of the most influential and groundbreaking contemporary American artists, known for his wide-ranging and often disturbing oeuvre. You can check it out on the website or youtube channel of the museum.

In the first part, McCarthy talks about his early years as an artist, and why he began making videos. Next video is about using the artist's body as a sculpture, appropriating characters, and the reason behind the overt violence in his work. And in the final of the series Paul McCarthy talks about delving into America’s dark side, holding up a “cracked mirror” to society. Together, the three videos offer a unique presentation of the artist’s work and artistic process.

Paul McCarthy (b. 1945) is an American artist. McCarthy’s often provocative works – frequently taking aim at consumerism, popular culture, and our innermost fears and neuroses – encompass performance, photography, film, multimedia installations, sculpture, drawing and painting. He regularly appropriates icons of popular culture including Santa Claus and Snow White, recasting them as violent, malicious and depraved. McCarthy’s work has been exhibited at prominent venues worldwide, and solo exhibitions have been held at Monnaie de Paris, Neue Nationalgalerie in Berlin, Whitney Museum in New York, and Moderna Museet in Stockholm, among others. He has also participated in the Berlin Biennial (2006), the Whitney Biennial (1995, 1997, 2004), and the Venice Biennale (1993, 1999, 2001).

Paul McCarthy was interviewed by Marc-Christoph Wagner at his studio in Los Angeles in November 2018. 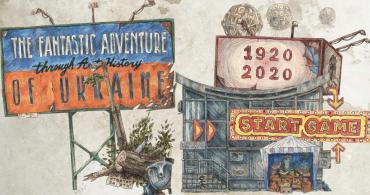 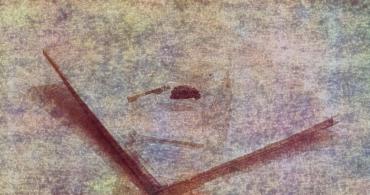 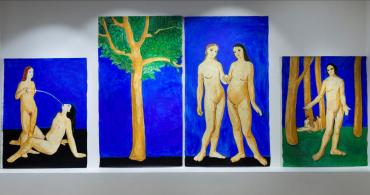